US box office: Fast & Furious 9 continues its race in the lead

Fast & Furious 9 continues its momentum and totals $ 24 million at the US box office for its 2nd weekend of operation. The feature film is followed by Baby Boss 2 with $ 17 million and American Nightmare 5 (12.7 million). 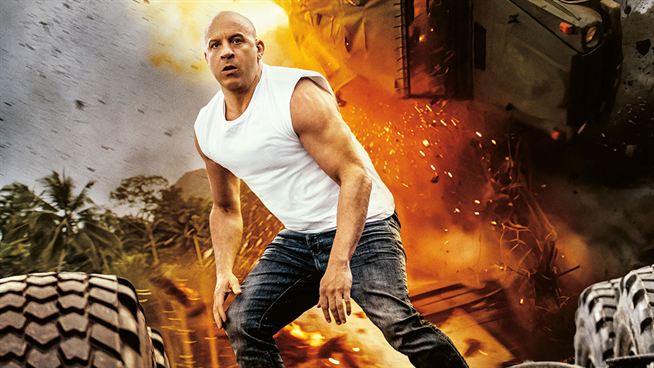 The weekend of July 4 will have been favorable to Universal Pictures! The American studio indeed places 3 of its summer films on the podium of the American box office this weekend.  Released last week in the United States, Fast & Furious 9, in our theaters on July 14, continues its momentum and records an additional $ 24 million in the US soundtrack.

Justin Lin's feature film is estimated to total 32 million by the end of this extended weekend's 4 days off, which will push the film past the $ 100 million mark in just 2 weeks of operation. operating in the domestic market alone (and $ 500 million worldwide!). A record for a film released post-pandemic.

The action film is closely followed by the animated feature Baby Boss 2: A Family Affair (in our theaters August 18) which totals $ 17.3 million on 3,644 screens for its 1st week. end of operation. Minimal figures compared to the 1st opus, released in the United States in March 2017, which had recorded more than 50 million for its 1st weekend.

The horror film American Nightmare 5 - Without limits (August 4 in our theaters) supposed to be the last part of the horror saga, for its part garners 12.7 million greenbacks. Correct figures since American Nightmare 4: The Origins, the previous installment, released in theaters in July 2018 had raised $ 17.3 million for its 1st weekend.